I’m running to take on the tough fights that Minnesota is facing – I’m not afraid to stand up and fight for what I believe in. 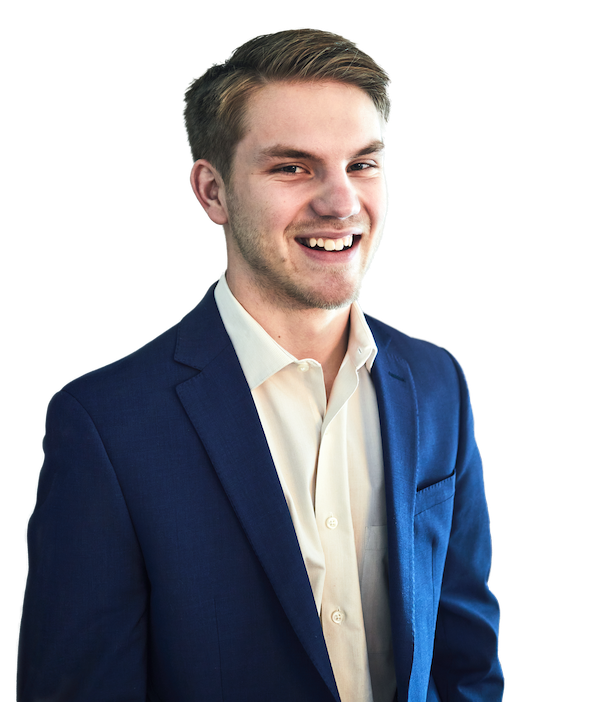 I’m running to take on the tough fights that Minnesota is facing – I’m not afraid to stand up and fight for what I believe in.

Mandates, crime, fraud, anti-American teaching and curriculum in schools, and abuse of power by the radical Democrats have wreaked havoc on our state and its people the past two years. All of us in the United States, and here in Minnesota, should be concerned by recent events in Canada and Australia and let it serve as a reminder of our precious freedom and the need to continue fighting for it. For too long, many Minnesotans have stood on the sidelines or been sidelined in the political process, and the Democrats have taken advantage of this – we cannot let them dictate our lives any longer. It’s going to take people that are willing to stand up and fight if we want to make our state something to be proud of once again.

I’m running for State Representative in the newly formed House District 10B, which includes Benton, Morrison, Mille Lacs, and Kanabec counties and communities like Foley, Milaca, Rice, Pierz, and Ogilvie.

I’ve been in the fight, whether it be at the University of Minnesota amidst a sea of nonsense and wasted tax dollars, or right here in Benton, Kanabec, Mille Lacs, Isanti, and Morrison counties where I worked for President Trump and other conservative candidates and legislators.

While at the University of Minnesota, I was not afraid to stand up for what I believed in. Growing up in central Minnesota, my family, church, and community equipped me to stand firm in my Christian and conservative values. I never backed down when I was at the University of Minnesota; in fact, I fought back. On campus, I was not afraid to create my own conservative student group and have a table supporting President Trump in the student union where I was yelled at, spat at, and had cameras pushed in my face. I was elected to the University’s student government association where I went to battle against the onslaught of radical and divisive ideas that were pushed by student activists and elitists who thought they knew better than the people of our state.

In addition to working for President Trump and other conservative leaders in Minnesota, I worked at the Minnesota House of Representatives and saw firsthand the extreme policies pushed by Democrats in St. Paul. Most of what I experienced was completely unacceptable, and would be to most Minnesotans. It was a blessing to have gained so much experience thus far, but there is more work to be done. Minnesota is heading in the wrong direction. Without a significant change and more people standing up to take action, future generations will not experience all the great things that this state and country have to offer.

I am running to protect the future freedoms of my generation and to ensure that every community in central Minnesota and across our entire state is a place where no matter how old or young you are, you can build a home, raise a family, start a business, and live free.

As your representative, I will always use common sense, our Christian, conservative values, and the Constitution to serve our people, our way of life, and represent you and the Great State of Minnesota.

Donate to Paulson for MN House

For MN voters, you may receive a refund of up to $50/individual and $100/couple through MN’s PCR program. Please consider your best gift to Paulson for MN today!

As a proud, lifelong resident of central Minnesota, I am grateful to have grown up around people who have taught me to work hard, honor God, and do the right thing even when it may not be the easiest or most popular thing to do.

My summers were spent working on my neighbor’s farm where I butchered cattle, drove tractors, built fences, cut timber and learned the value of an honest day’s work. I graduated from Becker High School and then the University of Minnesota early with high honors. I grew up competing in sports against all of the local schools in this district.

Watching what was happening around our country, state, and community motivated me to become more involved in local and eventually national politics. I have been active in my local Republican party, helped several state legislative candidates, and started my own conservative group in college. I went to work for President Trump where I managed a team throughout central Minnesota that included this very district. I coordinated events with Eric and Lara Trump, Gov. Kristi Noem, and others. Additionally, I worked at the Capitol in St. Paul where I saw firsthand what is wrong with how our government works- or doesn’t work.

I am very active in my local church including serving on the church worship team. In my spare time, I enjoy playing guitar, recreational shooting (proud NRA member), spending time outdoors, and riding my horses. 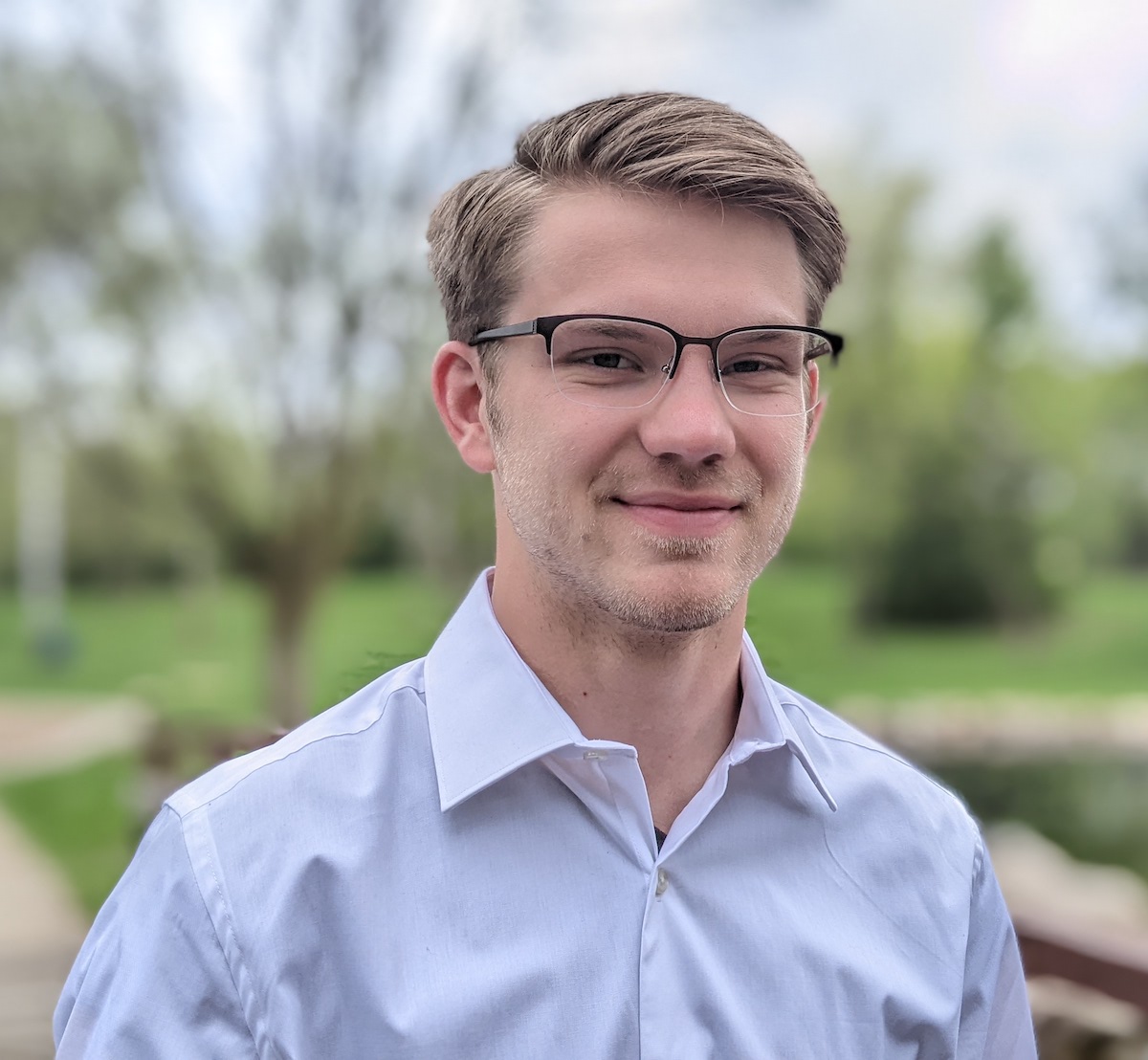 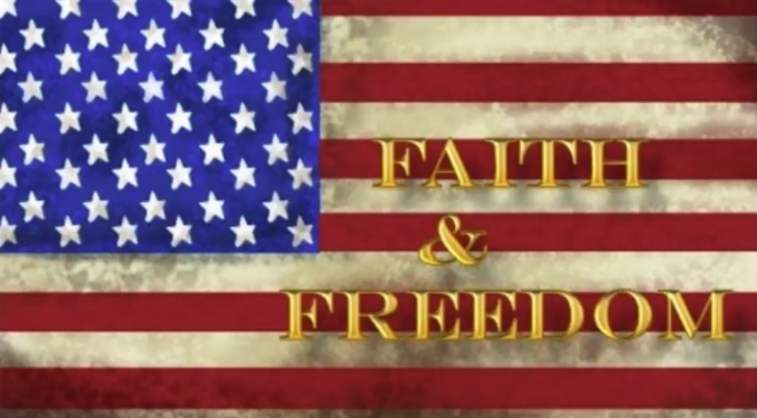